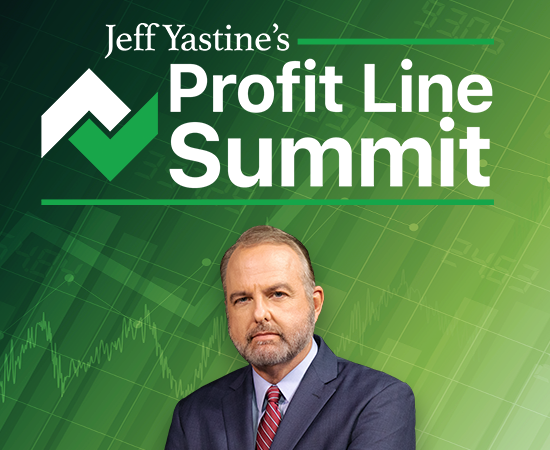 The Forensic Accountant Who Discovered This Breakthrough Innovation

The excitement is already starting to build for our first-ever Profit Line Summit, set to air on Tuesday, October 22 at 1 p.m. EDT.

And judging by attendees’ emails and calls, one of the reasons for building anticipation is speculation over who our special guest on the broadcast will be.

So, today, I wanted to alleviate some of the anticipation and tell you a little about the man who first brought the “profit line” to my attention.

In fact, he is the man who discovered this incredible new “buy” signal — this profit line.

He is a seasoned chief financial officer…

He has worked at the top of three multimillion-dollar companies.

And as an executive at multibillion-dollar Archer Daniels Midland, he headed a team that brought in $200 million per year.

He is a high-profile forensic accountant…

He received his master’s degree from The University of Chicago’s Booth School of Business.

Later, when WorldCom CEO and billionaire Bernie Ebbers was charged with fraud and sentenced to 25 years behind bars… 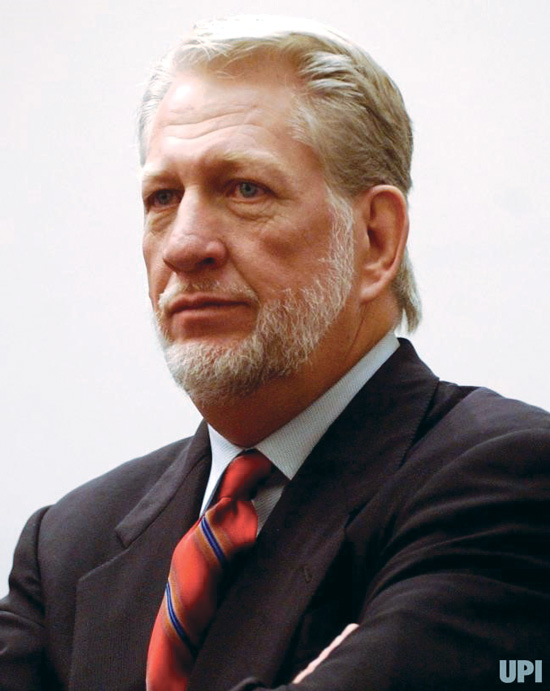 This new and esteemed member of our team was part of a small team appointed to take over Ebbers’ assets. And he was able to help retrieve the more than $6 billion for creditors and mom-and-pop investors, partly through selling assets to billionaire George Soros. 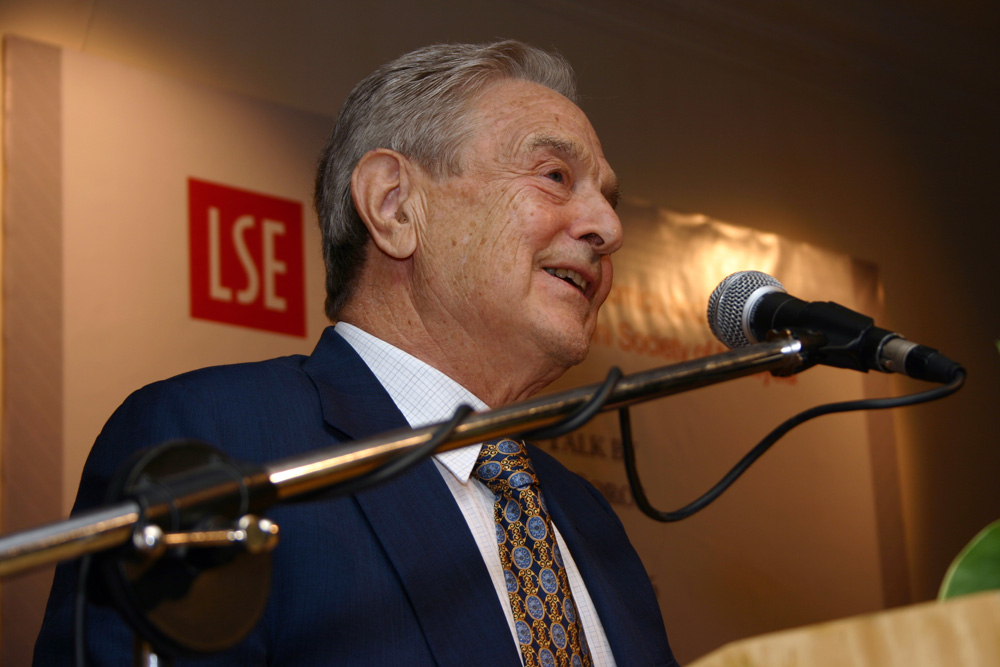 He’s worked on the floor of the Chicago Board of Trade and the Chicago Mecantile Exchange.

As I mentioned in a past post, I have spent years helping to build a “dream team” of elite financial experts. Today, our team includes…

A famed economist and adviser of presidents and world leaders.

And a former nuclear missile architect who is revered by many as one of the top traders in the world. Among others.

But, our newest member — who you will formally meet at the Profit Line Summit on October 22 at 1 p.m. EDT — may be the most accomplished, yet.

Having multitudes of experience, not only investing in companies, but running them…

He can spot opportunities that no one else can.

That’s where this profit line comes in.

In the next post, I’m going to let him show you the secret behind how he discovered the profit line. It has to do with “hidden” piles of money at these companies that almost no one else is able to track. Not to our knowledge.

But because of his elite forensic accounting background, this man was able to take advantage of a new algorithm that spots these hidden piles of money that can send a stock soaring…

Even stocks that may look like they are going nowhere to Wall Street, as well as to the average investor.

It’s going to be important for you to understand this concept, so please keep an eye out for the next article, titled Profit Line: Tracking “Hidden” Piles of Money.

It’ll be available tomorrow. And it will be penned by the man himself.